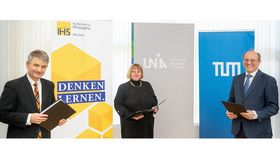 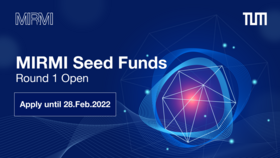 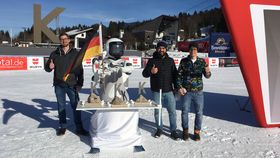 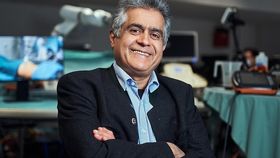 The Institute of Electrical and Electronics Engineers (IEEE) has chosen Prof. Nassir Navab as an IEEE Fellow for 2022. Navab is head of the Chair for Computer Aided Medical Procedures and Augmented Reality at TUM. The IEEE recognizes Navab's outstanding achievements in augmented reality-based applications in medicine and computer-aided interventions [weiterlesen] 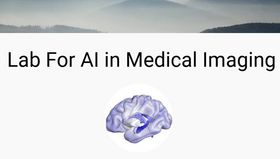 The TUM Distinguished Lecture Series on AI & Healthcare is a bi-weekly lecture series taking place on Mondays from 16:00-17:00 (CET) on Zoom. International experts and pioneers in the field will present their research. Everyone who is interested in the topic is cordially invited [weiterlesen] 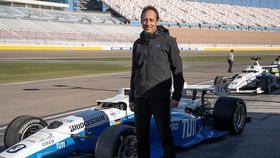 A TUM Team has developed software that lets race cars compete in motorsports without a driver. The TUM Autonomous Motorsport Team was able to take 1st and 2nd place at the Autonomous Challenges in Indianapolis and most recently at the CES in Las Vegas. Does this technology have the potential to revolutionize racing? Markus Lienkamp, Professor for automotive technology, tells us the answer [weiterlesen]

The German federal government and the Free State of Bavaria created two new offers for startup projects based on AI and intelligent robotics, AI+MUNICH and Robo.Innovate. The first aims to develop and scale AI start-up ideas, and to accelerate the transfer of AI research from universities to industry. It will be coordinated by MUC SUMMIT GmbH. The second will help pre-startup teams to have access to infrastructures (including a development lab for robot apps), technological teaching and training, as well as customized training programs in entrepreneurship and venturing. Robo.Innovate will… [weiterlesen] 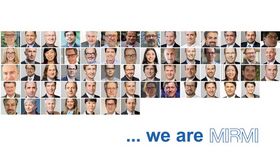 MIRMI reached crucial milestones thanks to the continuous commitment of all its members and the support of the MIRMI administrative team in 2021. Thanks to the Science Board, which presented its strategy to the TUM President in spring and also advocated for incentives for the MIRMI community on this occasion, MIRMI will be able to award our own seed funds for integrative research for the first time in the history of the Institute. The double-counting of the third-party funds (raised by MIRMI PIs) at MIRMI and Home School is another one of these milestones. Beyond that, some PIs jointly… [weiterlesen] 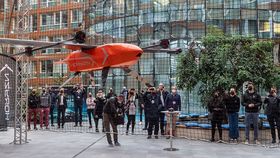 For cardiac arrest victims, minutes can mean the difference between life and death. It’s vital that medical emergency response teams get to them quickly, but in more remote, rural areas this can sometimes be difficult. “HORYZN” is an initiative of students of the Institute of Flight System Dynamics, chaired by Prof. Florian Holzapfel, at TUM and has developed a remote-controlled, AI-supported rescue drone with a defibrillator on board for just such emergencies [weiterlesen] 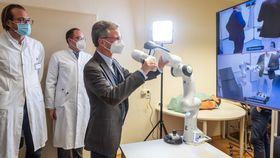 The Bavarian State Ministry of Science and the Arts is launching a new funding program to strengthen corona research at medical faculties and university hospitals in Bavaria. This was announced by Science Minister Bernd Sibler in Munich in mid-December. According to Sibler, the funding volume totals 6 million euros. [weiterlesen]